As I pointed out in my first post. I have that  non typical profile (at least in the country where I live) from someone who has become Data scientist from the business side and not from the IT one.

Hiring decision makers for this position are often IT professionals, and therefore are reluctant to think that a business person can develop the skills they have taken years to cultivate. I do not blame them! But, we, Economists, have had to overcome the fact that anyone from any professional sector, can manage companies with only the help of an MBA.  Nowadays, there is nothing more to say about that. That is life! But that is the sort of prejudice that I have to deal with in any job interview I am having these past days.

Data-driven companies have created a new challenge: Finding a leader who can use data to help drive business transformation. The natural path many companies are following is promoting managers with a skilled technical set as CDO. Other abilities like business acumen or leadership are not considered important. In my opinion, Big mistake!

Anyone does want or is on the path to becoming a data scientist/analyst should know that the less important step in a data process is the code itself. The most important factor is being able to translate a business question in, first, a data project and finally, extract business conclusions about that project. The middle section, the code itself it is just something a very well on-site trained person can do it.

Some of you, at this point, has raised the eyebrows and think I am nuts. Well, for being data scientist there is much more than programming itself.  The above post picture shows a cheat sheet of the skills needed. There is some math, statistics, curiosity, communication skills, and yes, also same knowledge about Hadoop and Language programming as R, Python or SQL… You might agree with me that learning a programming language is not a hard part of the computer science. Most of the well-experienced programmers have to learn the new languages most suitable for the data, also many Big Data concepts are as new to them as it was for me a few months ago.

I came across a video from The Data Incubator CEO, Michael Li, that shows which is the performance as DS according to the Degree. Not surprisingly a Math degree is shown as the first and second ranked degrees. But, surprisingly, Economics is in the third position before Statistics, Computer Science and smashing Computer Engineering degree.

That is, because, as I advanced before:  Doing what it is needed to be done it is NOT the most important part of the process, but understanding the thing to be done. Specifically, how it should be done (in a very abstract form), is the difficult part of the process. Once all of this is set up, we can start thinking of doing it, and maybe the are already-existing tools to use, or maybe we should think mathematically to develop/ tweak an algorithm that fits our purpose.

The following video contains the full presentation on How to Hire Great Data Scientists. I recommend watching it. 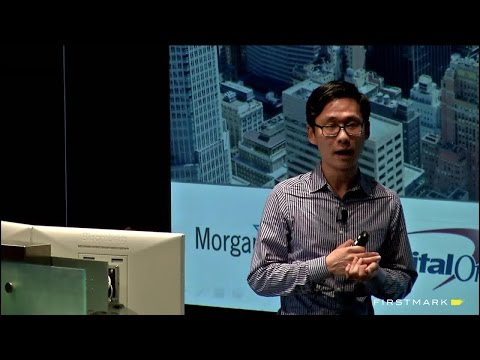